The Genius and the Detective

A genius. The eureka moment. Mention innovation and that's the model that probably comes to mind. The lore is exceptional intellect driving a flash of insight that's equal parts sudden, unpredictable and unexplainable. For those who yearn for innovation to solve the world's most vexing problems, such an opaque path is both unmanageable and unreproducible.

Fortunately, observations of real-world innovation show that the genius-as-great-innovator paradigm is wrong. Holding on to it is an anchor that sinks attempts to uncover new value.

Continue reading "The Genius and the Detective" »

What MOOCs Teach Us about Innovation 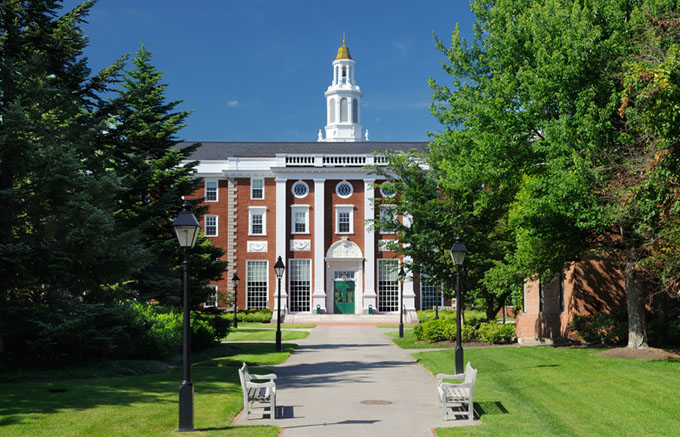 Metrics tailored for an old paradigm aren't a good fit for one that's disruptively new. While this probably reads as "reasonable", proponents and critics alike fall into the trap of using obsolete metrics anyway. The result: new ideas are undervalued and take root more slowly.

Continue reading "What MOOCs Teach Us about Innovation" »

The Cult of Accountability 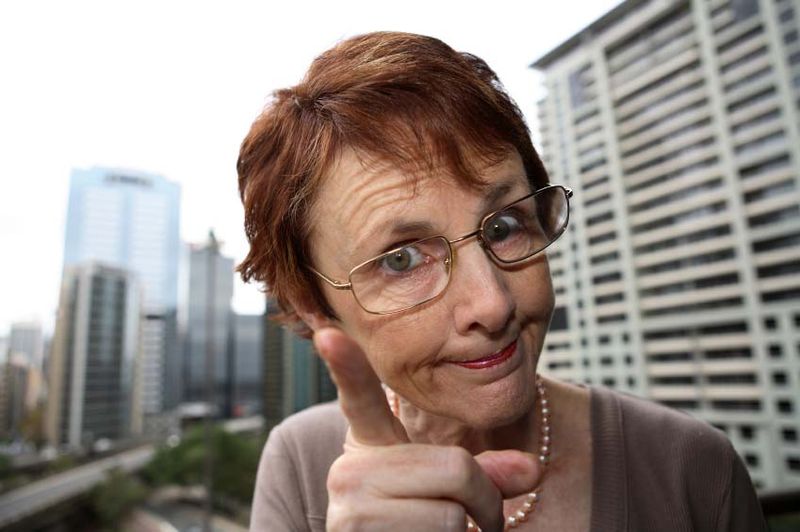 A cadre of authors and coaches promise bulletproof methods for molding more accountable employees, while leadership articles relentlessly laud accountability's virtues. Google NGram underscores the trend. The use of the word "accountability" in books has risen dramatically since the 1960s.

Continue reading "The Cult of Accountability" » 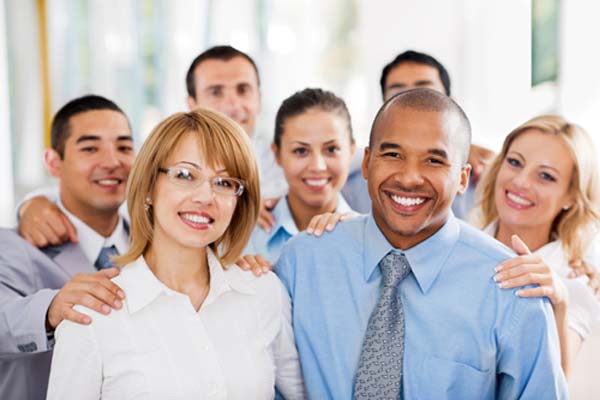 Amazon claims to be "Earth's Most Customer-Centric Company". At least one book suggests "Employees First, Customers Second". Does an organization have to choose? Is this a zero sum game where attention to one group, subtracts from focus on the other? Is good customer service possible without high levels of job satisfaction?

The Fate of Ideas 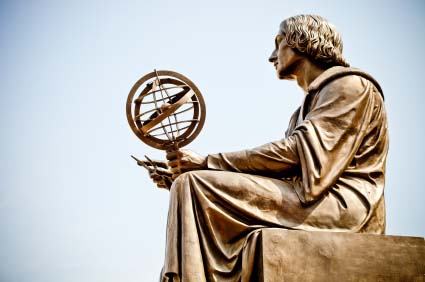 How does your organization manage ideas? The answer, more than any other factor, may contribute to an organization’s long-term viability.

The fates to which ideas most commonly fall victim are probably intimately familiar:

Continue reading "The Fate of Ideas" » 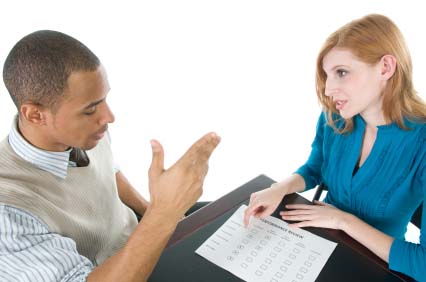 Performance reviews have a logical appeal. And isn’t grinding an employee's yearlong efforts into ratings a necessary "objective" basis for raises? To the contrary, this staple of company life may be hopelessly flawed.

Mistakes New Managers, and Sometimes Experienced Ones, Make and How to Avoid Them 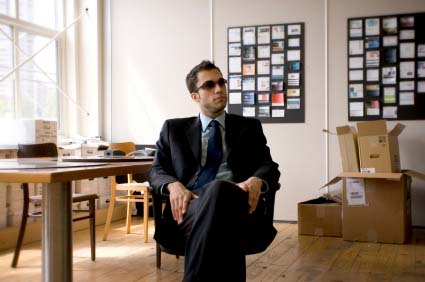 Many are thrust into their first management position with great fanfare, but without any idea of how to be effective. From family businesses to major corporations, there's an epidemic of manager's who, instead of enhancing results, leave their team members miserable and disengaged.

Effectiveness starts with an awareness of the most common and damaging problems.

Continue reading "Mistakes New Managers, and Sometimes Experienced Ones, Make and How to Avoid Them" »