How to Ensure that Your Employees Feel Valued 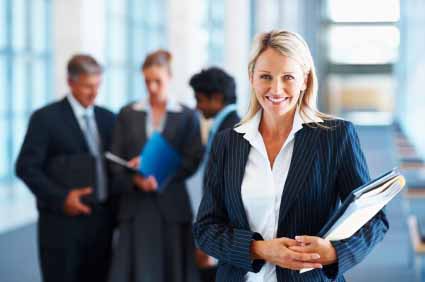 In his recent HBR post, How Are You Feeling?, author Tony Schwartz writes:

"The more we feel devalued — and we all do at various times, to varying degrees — the more energy we spend defending and restoring our value, and the less energy we have available to create value."

"Unfortunately, this issue rarely gets addressed in the workplace."

When employees feel undervalued, not only do they underperform, they're also more likely to leave. The problem's prevalence and substantial cost (usually grossly underestimated) make it an issue that's well worth addressing.

Continue reading "How to Ensure that Your Employees Feel Valued" »

Is Your Door Open? 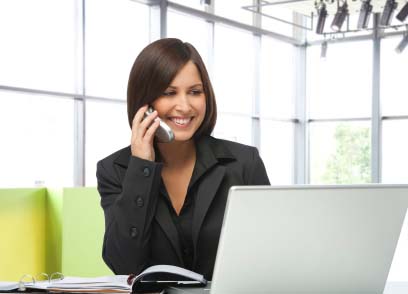 The TV show Undercover Boss, provides a weekly reminder of the power of directly experiencing an employee's world. No monthly report will ever deliver this critical perspective.

Of course, there are other people whose experience is every bit as critical to a company's success - its customers. Shouldn't CEOs be making a similar effort to directly appreciate their perspective?

Continue reading "Is Your Door Open?" »

The Hidden Costs of Turnover 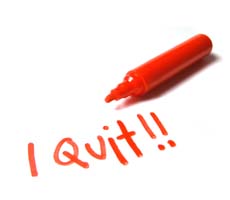 Hard to measure business costs are often treated as if they don't exist. Consider employee turnover. Does your company underestimate its cost?

Of course, some turnover is unavoidable and even desirable. However, many valuable employees leave for completely preventable reasons. This unnecessary and undesirable turnover costs the company substantial, but usually unacknowledged dollars.

Email - When the Line Goes Dead 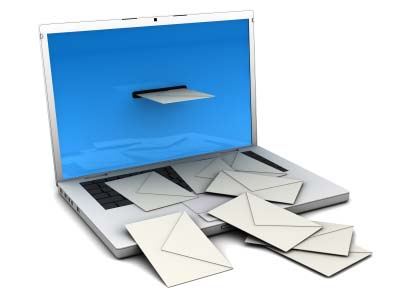 In his Harvard Business Review blog post, "How to Handle Silence, the Worst Kind of Feedback", author Peter Bregman tackles a too common problem: communications that go silent.

He suggests that after two unanswered communications, you "reach out one more time" with the message, "I don't mean to hound you — but I figured I'd reach out one more time. Please let me know if you are able to discuss this further. If I don't hear from you, I'll assume you're not interested."

While the solution he proposes is reasonable, there's a special case that requires further consideration - email. That's because we can't be reasonably sure that the intended recipient received our message, even if they have in the past.

Here are a few of the possibilities:

How many misunderstandings have resulted from emails that inadvertently didn't get read?

Never let a conversation end on an unanswered email. If you're about to "reach out one more time" and the previous attempts at communication were via email, call the person. Let them know that you're calling because you're not sure if they've received your emails.

I've appreciated this additional courtesy on those rare occasions where I've unintentionally failed to respond.

How to Handle Silence, the Worst Kind of Feedback

Life is a Rorschach Test

During college I worked as a waiter in gourmet restaurants. While the work was past paced and non-stop (definitely no breaks!), it was fun and paid well, especially considering that I only worked a few nights a week.

After working my way up, I was hired by a restaurant considered to be one the best in the city. The required uniform was a tuxedo. White gloves were slipped on for cooking table side items, which accounted for about 40% of the menu offerings. We were often a destination for those celebrating a special occasion.

One night when we were completely booked, another member of the wait staff called in sick. Everyone was assigned an extra table or two as a result. The restaurant was divided into three dining rooms, and while I usually worked the back room, my extra table was M2 (second table middle room). The truth of the old cliche "out of sight, out of mind" was about to take its toll on my normally very conscientious and attentive service.

After my regular tables filled, a 30-something couple was seated at the out of the way table M2. The hostess alerted me and I greeted them, took their drink order and promptly delivered their drinks. Unfortunately, this was the last time that evening that the word "prompt" would aptly describe the service they received.

Sometime later I realized that I had neglected to check back with them to take their order. I rushed to the table and found them, menus down, clearly ready to order. They ordered soup, a Caesar salad, Dover Sole and Bananas Foster for dessert. Why do I remember this in such detail so many years later? [Read more ...]